Not all of Charleston’s haunted places have dark and scary stories attached to them, nor do they “look” haunted. Be warned!

The ghost of a man in a bulky coat haunts The Library Society. The staff reports many sightings of the ghostly figure, who sometimes plays with the microfilm during the day!

The Dock Street Theatre on Church Street was originally the Planters Hotel. Nettie, a prostitute from the 1800s who frequented the hotel, is often seen floating on the second floor of the theater in a red dress.

General P.G.T. Beauregard, a General in the Confederate army during the attacks on Fort Sumter, haunts Charleston City Hall, located at 80 Broad Street. Many report seeing the General’s ghost overlooking the city council chambers from the second-floor balcony.

Our rich history is also rich with the spirits of generations of characters. 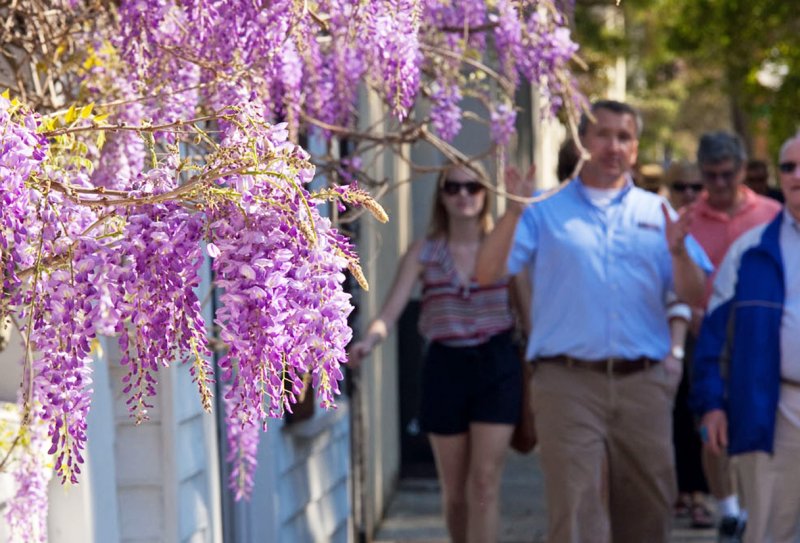 Top 10 Decadent Things to do In Charleston 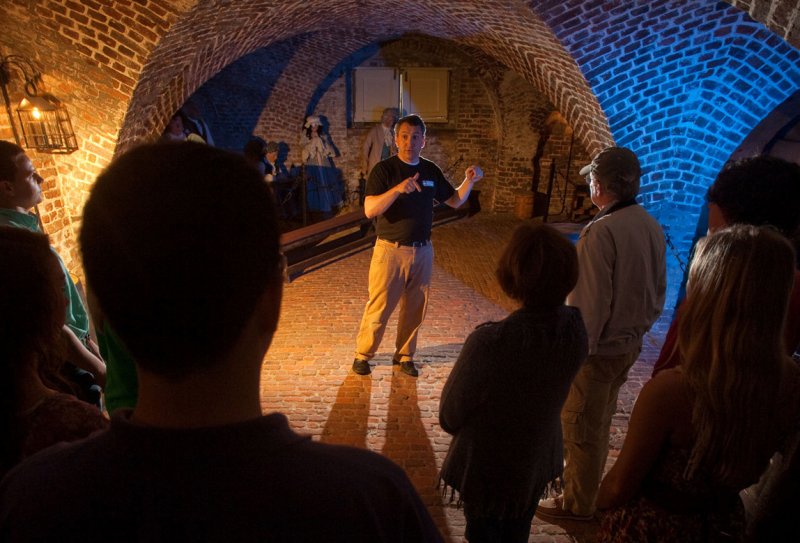